Things have gone horribly awry on Lucy and Snowcap’s islands–even the rocks are angry, and the magic has turned on people. And though these two girls don’t like each other, they need to race to save their world. Together.

“Beautifully written, fully realized, fast-paced—this blurs the line between fantasy and history and has winner written all over it.”

—Kirkus starred review; included in the Kirkus “Best of 2008” issue

“The page-turning adventure fronts for a subtle moral tale about loyalty, perseverance, and the power of finding one’s own particular gifts.”—Bulletin of the Center for Children’s Books 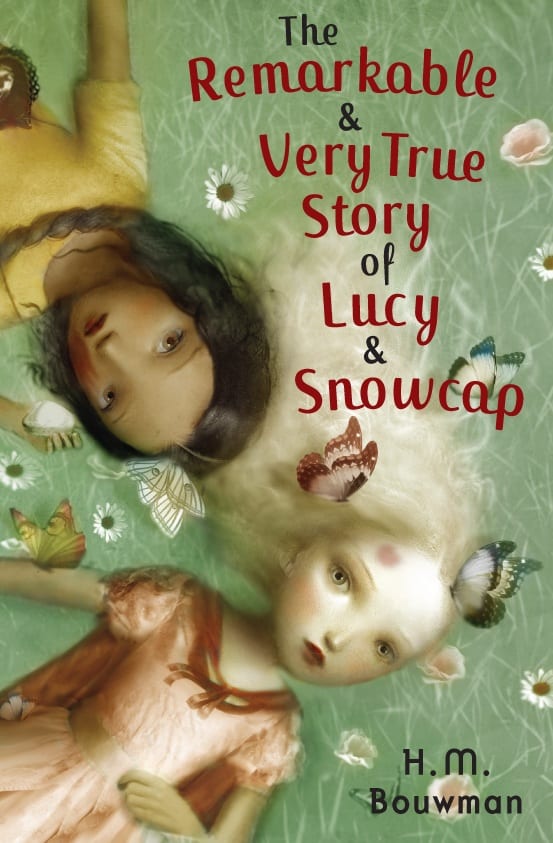